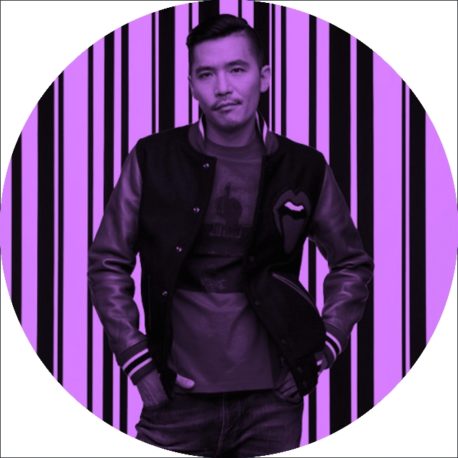 Zeebra (real name: Hideyuki Yokoi) began his hip hop career in 1993, joining the rap group King Giddra. Zeebra and King Giddra played an important role in the development of the Japanese hip hop scene. In the mid 1990s, they began addressing social issues, particularly the economic recession and unemployment. By 1997 Zeebra left King Gridda to start a solo career.Through his early and newer work, Zeebra has becoame one of the most influential Japanese hip hop artists.

Yukoi is the night ambassador of Shibuya city (a special ward in Tokyo). His empathy and engagement focuseson  the current situation of the Tokyo nightlife. The infamous FuEiHo (no dance laws) has finally, after 68 years, dissapeared and the city is on the verge of a new bright era. Thanks to the continuous efforts made by the Japanese music-, dance- and entertainment scene as well as artists and many others who united for the rights to enjoy dancing. Zeebra expects this as the start for many cities to build bridges to the national and international clubscene and other institutions in nightlife.